Sometimes you need a money sister or five to show you that you’re not alone. As a matter of fact, there is such a huge taboo about talking about money that many women suffer in silence with no support of any kind.  We don’t realise that the majority of other women experience the same problems as ourselves.

And 61 in every 100 women would rather talk about death, drugs and sex than money! So if money is kind of a dicey topic for you then you’re in the right place because I’ve created my Money Coaching Circles for women just like you.

When you walk this path alone it can be a tough, lonely road to the light. But when you’re surrounded by like-minded women, aka your money sisters, it all gets so much easier, already.

We benefit from hearing other’s stories, while the work we do as a group, remains confidential and judgement-free. As part of the circle, you’ll be able to take a look at your relationship with money and move beyond limiting behaviours that keep you from realizing your goals and dreams, both financially and professionally.

The Money Coaching Circles run for six weeks. Each circle typically consists of 8 – 10 women. Circles are held weekly for 2 hours.

We work through the Four Core Money Coaching Processes. In just 4 steps you’ll explore, discover and transform your unconscious money patterns and behaviours that stop you from having the money, abundance and prosperity that you deserve.

“I highly recommend Virginia as a money coach. When I began working with Virginia I felt I was carrying some very negative beliefs and attitudes about money as well as some old, confusing patterns. Virginia’s coaching was invaluable in helping me resolve my money history, story, patterns and beliefs. I found The Four Core processes extremely helpful to identify my unconscious patterns around money, understand where they came from, heal them and move forward. Thank you Virginia for helping make my dreams of having more clarity and financial freedom become a reality and for your on-going support. Money Coaching with Virginia has been an excellent investment.”

As the Leader of the Money Circle I will support you on an ongoing basis. I will help you stay on track and keep you accountable and we’ll do that through email contact between weekly sessions.  You finally will create the changes you desire.

You’re ready to achieve your highest potential ! Let’s get you started.

YES! I WANT TO BE IN THE CIRLCE
PUT YOUR NAME ON THE WAITLIST 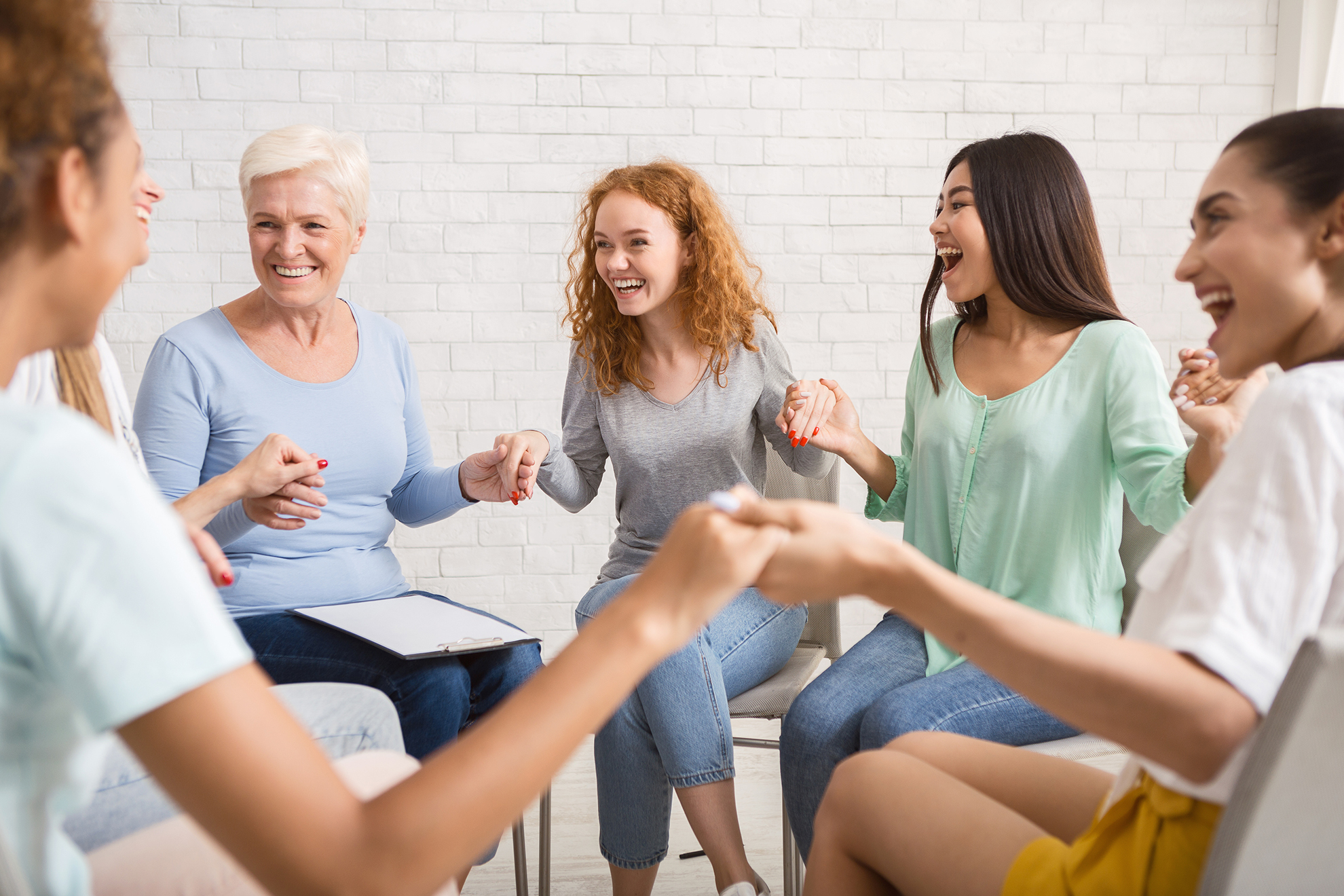 I highly recommend Virginia as a coach. I began working with Virginia while employed by a government organisation, and these days I’m the Managing Director of my own award-winning business. Virginia’s coaching was invaluable in helping me define both long term ‘life’ goals and short term ‘work goals’ – and achieve them! Thank you Virginia for helping making my dreams become reality, and for your on-going support. 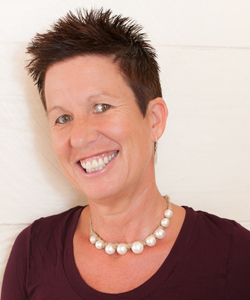 Coaching with Virginia Baker Woolf brought conscious planning of my goals and activities to the forefront and forced me to ask questions I wouldn’t normally ask. I made significant progress in my work and thinking as a result of coaching with Virginia. I was confused about my career and direction when I commenced. Virginia assisted me to find clarity in my direction and encouraged me to pursue my challenges. Virginia has a positive approach and always validated my thoughts, however small I felt they were. The outcome was that I increased confidence in my ability, improved clarity of my role and purpose and I am focusing on and reaching a higher level.

The experience of coaching with Virginia Baker Woolf was invaluable. I would, and have, recommend Virginia as a professional coach. 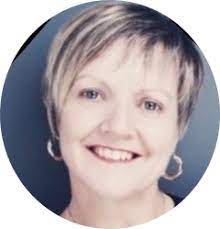 I would like to thank you for all of your support and kindness in providing coaching for me personally and for my business, Awakening Lotus. Over the past year since I have worked with you, you have provided a professional, supportive, life changing coaching. I have found that the work that we did was invaluable and led me to what I believe, are the greatest decisions I have made in my entire life. The goals that we set motivated me to achieve great things. The clarity that came from our sessions assisted me in being proactive and changed my life for the better. 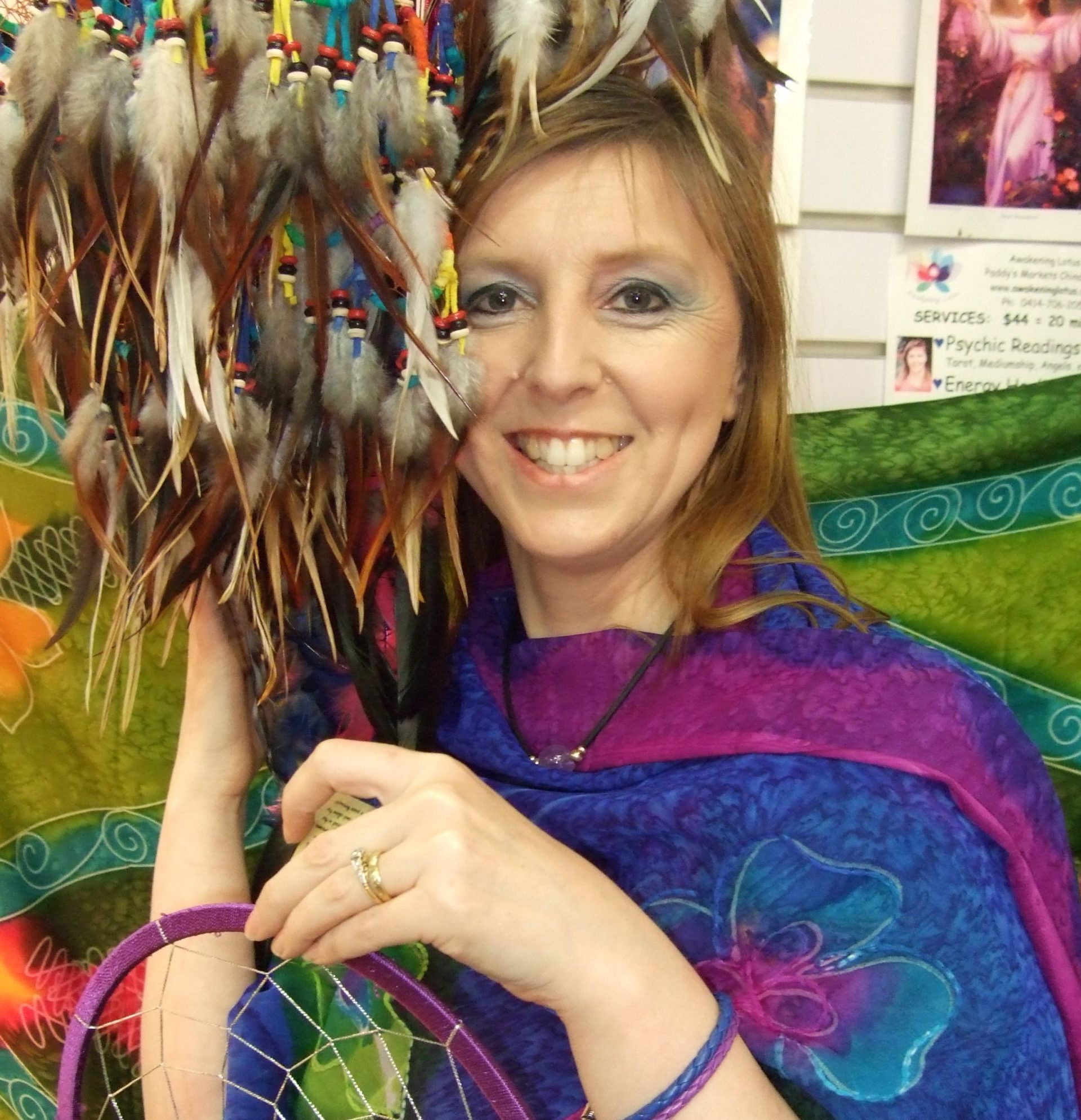 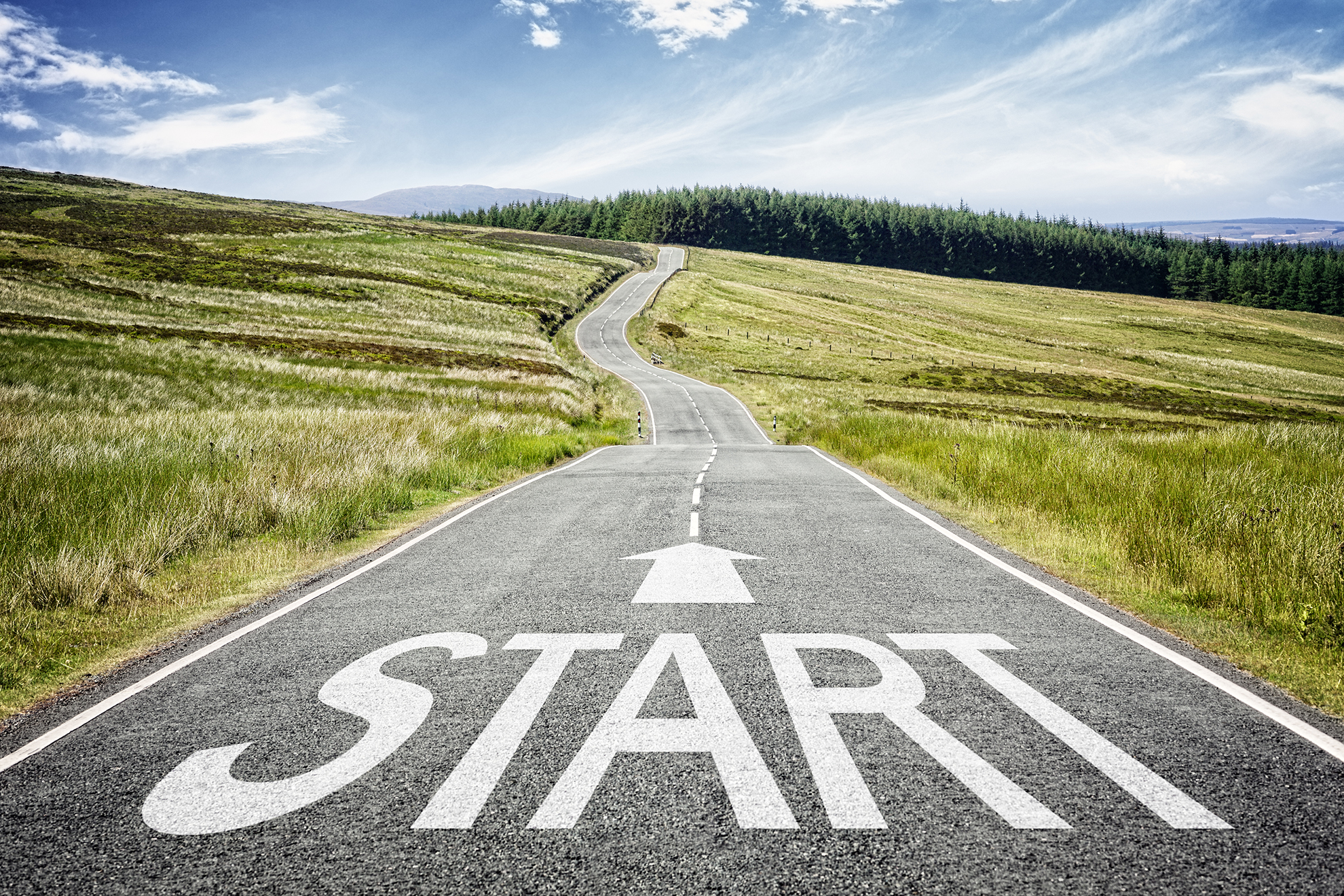 Achieve Your Highest Potential with the 4-Step Core Money Process !

The Money Coaching Process is a highly experiential process that helps you awaken to the unconscious and hardwired money blockages that stop you from living and achieving your highest potential.

In just 4 steps you’ll explore, discover and transform your unconscious money patterns and behaviors that stop you from being successful.

We’ll explore your Money Biography, identify pattern inheritance (both positive and negative) and how to manage your hardwired money blockages.

By the end of the fourth session, you’ll understand your core money patterns and their origins and begin to work on your “Money Coaching Action Plan.” 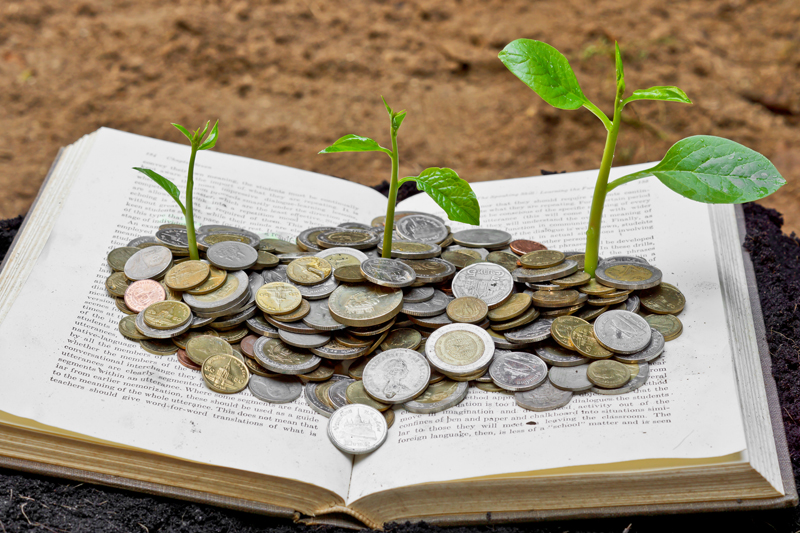 How Does the Money Coaching Action Plan Work ?

Change of any kind can only take place under certain conditions.

In Money Coaching, there are three conditions that need to be matched:

As your money coach, I will work with you on an ongoing basis to support you. I help you stay on track and keep you accountable so that you can finally create the changes you desire.

You’re ready to achieve your highest potential ! Let’s get you started.

Do You Know Your Money Archetype ?

Your Money Archetype is like a blueprint of your unique money personality. It governs the way you think about, interact with and handle money in all aspects of life.

Change your relationship with money to feel more in control of your money and life, with peace and clarity.

Take the Money Type Quiz and discover what is holding you back from moving towards prosperity and a more purposeful life. 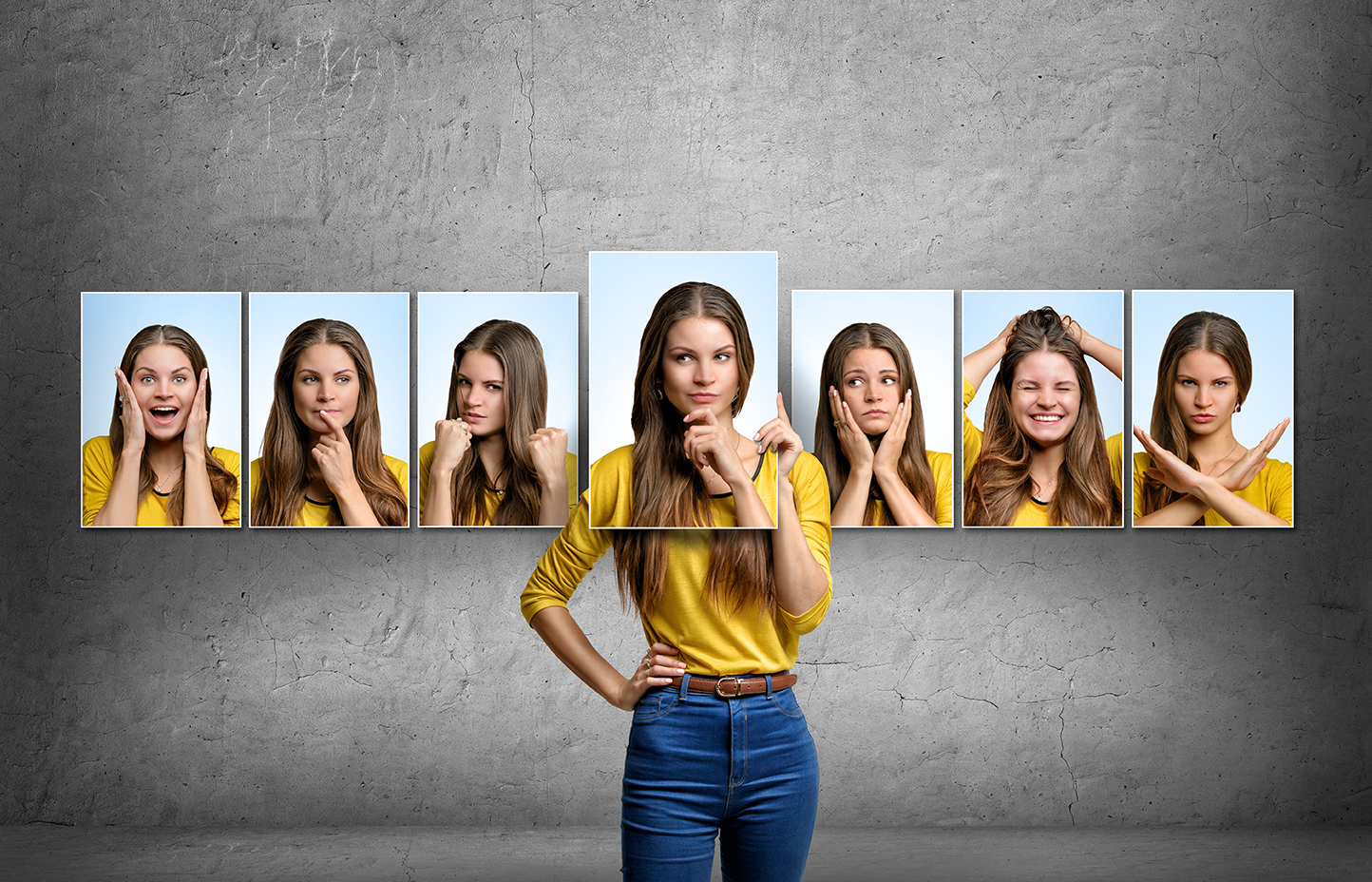 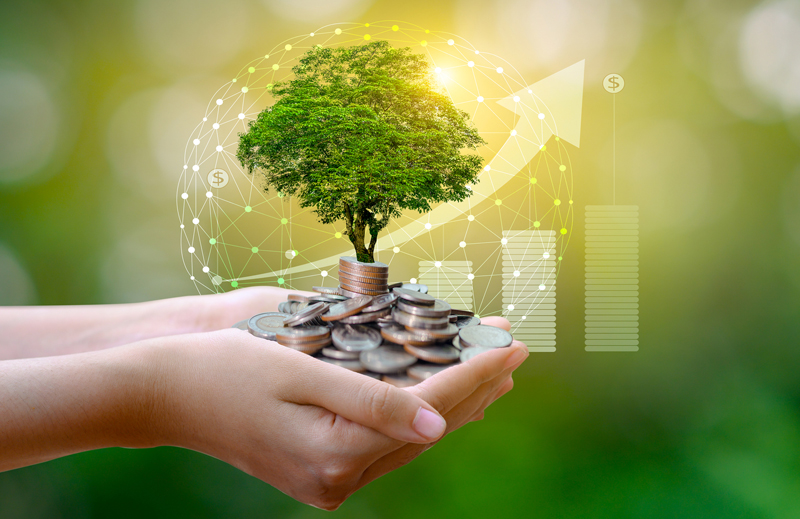 Transform Your Money Patterns and Get Unstuck

Join me for a 2-hour Money Coaching Workshop to help you become aware of how and where your relationship with money began.

Discover the tried and tested ways to transform the patterns and beliefs that keep you stuck financially (and personally).

In this powerful class-type workshop you’ll get familiar with the eight money archetypes that govern how you think about, handle and respond to money. Receive deep insights into your own money archetype and illuminate behaviors around money that are currently present in your life and what you can do to manage them.