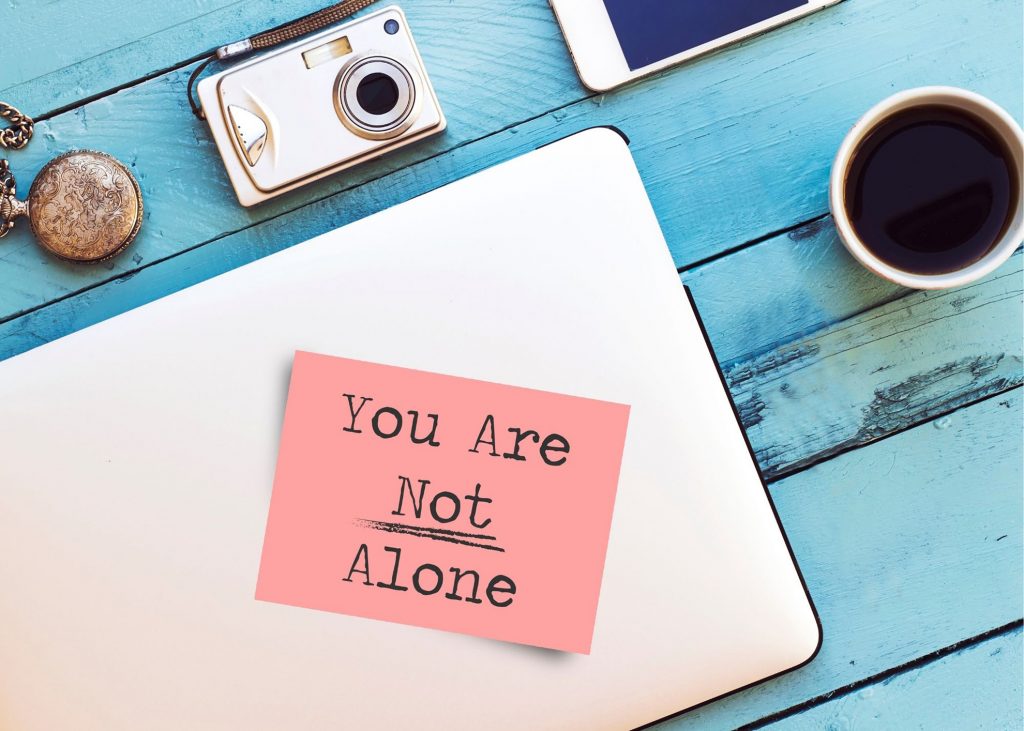 As we’ve seen in this series, your inner critic can have a tremendous effect on all aspects of your life. It holds you back from taking risks and putting yourself out there. You use negative self-talk to keep you safe, but in the end, it usually harms you. As they say, you’ll never know if you don’t try. But that mean voice often keeps you from doing just that. Because your inner critic is so powerful, it’s easy to think you’re the only one struggling. Logic will tell you that’s not true. You’re not the only one with a loud inner naysayer. Most people have this same issue. Keep reading to find out why you don’t know about it.

It’s true. Everyone has to deal with an inner naysayer sometimes. Each person’s critic is different. Some folks have more of a handle on theirs than others may. Chances are, even the most confident person you know deals with an inner critic once in a while. There’s definitely a line between being confident and being a narcissist. If someone has an overinflated ego, that could be a problem. It’s healthy to question yourself sometimes as long as you are able to balance that with reality. It’s important to not be paralyzed by your own negative self-talk.

Why We Don’t Know

As we saw in yesterday’s post, vulnerability is hard. It’s difficult to admit when we’re struggling. People are afraid to tell others how hard they are on themselves or how fearful they might be. No one wants to talk about such weaknesses. It’s been built into our society to praise independence and self-reliance. This is one of the biggest reasons we aren’t aware just how much the people around us are dealing with their own inner struggles.

It might help you to talk to people you’re close to and trust. Be vulnerable and tell them you’re struggling with your inner naysayer. Ask them to give their opinion on whether what your inner critic is telling you is true. Chances are, they’ll have a much more realistic picture of you and your abilities. This can be a confidence booster. It can help to create a stronger bond with your friend or family member. It can also open the door to asking the other person about their own inner naysayer. Once you’ve been vulnerable about yours, it won’t be so difficult for them to share their own struggle. Give this approach a try, and you’ll probably learn you’re not the only one in your circle who deals with this pesky problem.

Your inner critic can be harsh. You’re not the only one dealing with this self-criticism. It can truly help to know that.

Categorized 30 Day Challenge, Money Coaching
← The Power of Letting Yourself Be VulnerableSelf-Love Starts With Self-Forgiveness →
Scroll To Top